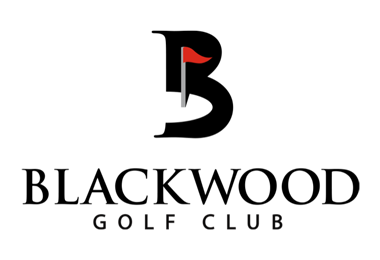 Blackwood Golf Club has come a long way since 1920 when Roy Thurgood, Reg Bradley and Bob Chapman hacked out four golf holes overlooking a recreation ground at Hawthorndene using partly buried old fruit tins for holes.   These men became the founding fathers of our club and possibly our first ever men to become members when Blackwood Golf Club was established in the early 30’s.

Whatever the membership, our men’s competition program provides the male golfer with varying challenges to suit individual skill levels. Blackwood has five championship events, including the open and junior championships, graded championships, an open Senior Championship, and the Foursomes. Men are also presented with trophy events, 15 of them in total, in a range of formats including stroke, stableford and par. Prizes are also given for daily competitions during the year.

These are based on Blackwood daily handicaps:

Men’s A and B Pennant Teams

The pennant season runs through May, June, July. Those who have been a financial member of the club for at least three (3) months prior to the first day of the competition and who have playing rights allowing entry into the club championship, are eligible to play. There is no handicap limit.

This pennant season runs from August to November. Finals are subsequently played. For members 55 years of age and older, this competition is open to all membership categories

For older players, gold tees, which significantly shorten the course, are available.

In summer there is a popular 9 hole mixed Twilight competition on Thursday afternoons followed by dinner and prize-giving which is run by the Social Committee.